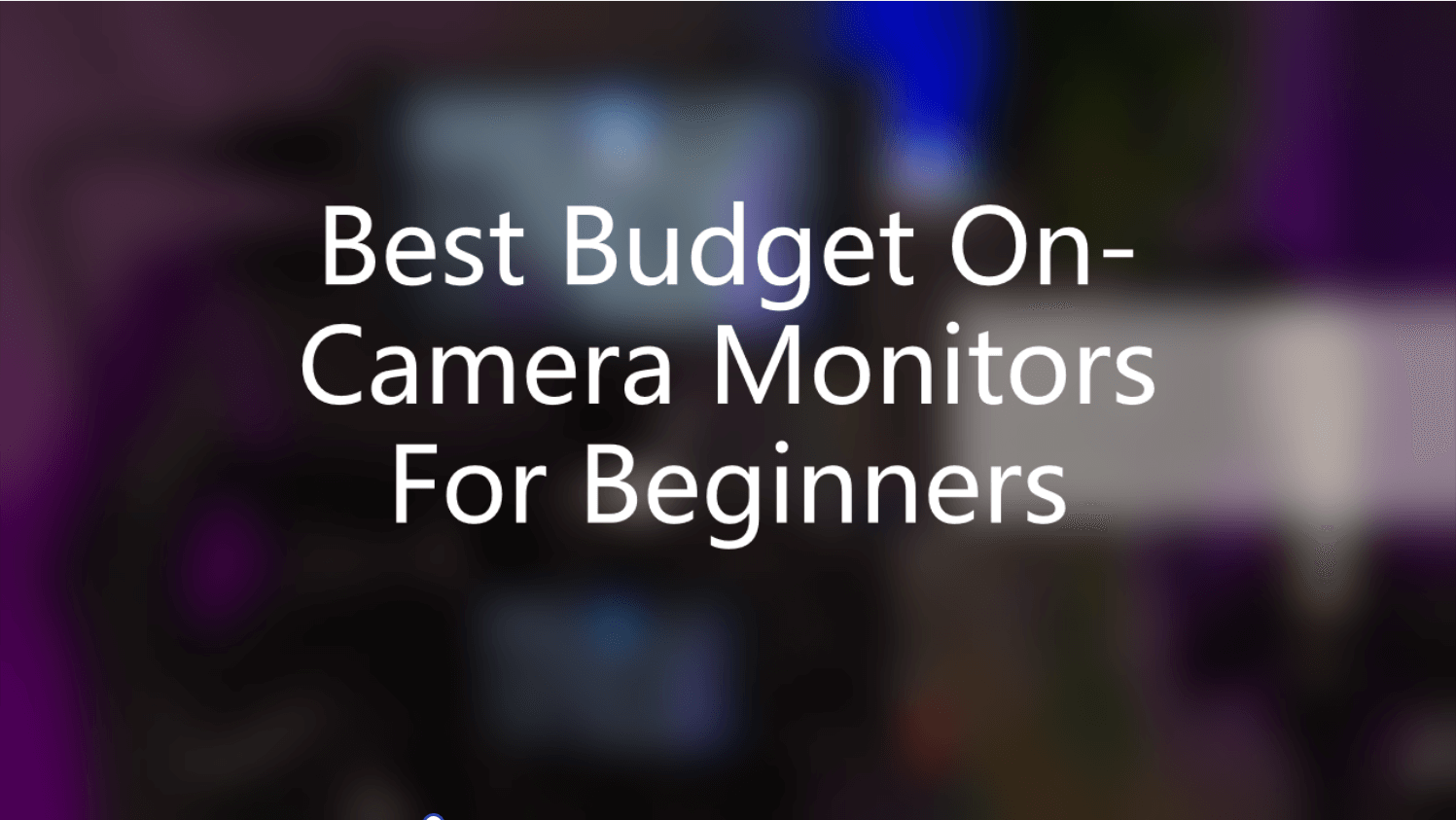 Top 10 best budget camera monitors for beginners in 2022. An external monitor is one of the best investments if you want to extend your camera’s display. Thankfully, several budget monitors out there let you go about your daily shooting without posing any hindrance. In this guide, we’ve rated and reviewed ten of the best camera monitors. All of these monitors come in under $750, making them perfect UHD options for budget-oriented users.

The Portkeys BM5 III WR is a great choice for those looking for a camera monitor. The BM5 III WR is PortKeys’ new 5.5-inch 2200nit ultra-high brightness field monitor.

Packed with features, this Portkeys BM5 III WR also features a new peaking algorithm that allows videographers to focus better – making it one of the best options for videographers on a budget!

If you’re looking for an easy-to-use budget monitor, the Portkeys LH5P II is a great choice. The LH5P II monitor has a 2200nit 5.5-inch touch screen, 4K HDMI signal input and output. Full metal CNC aluminum alloy housing with New peaking algorithm to capture more focus, which is a good choice if you are looking for a monitor.

The Portkeys PT5 II is an excellent choice for beginners who want to get started with their own camera monitor.

The best cheap camera monitor is the one that fits your needs. There are so many options out there, with different features and price points. Hopefully this article has helped you narrow down your search and find something perfect for you!

For celebrating the 2023 Spring Festival, our factory staff will have a holiday from Jan 15 to 31. Please kindly note that all orders placed after January 14 will be shipped on February 1. Sorry for any inconvenience. Dismiss